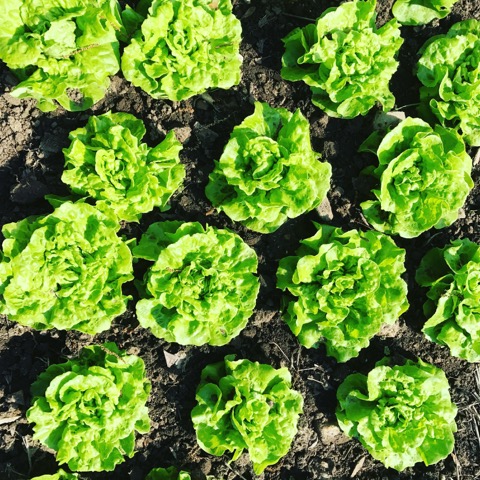 Mildred's Drumlin Farm was built in the 1970s by Steven Haendler, who grew up across the street and purchased the land from his father Helmut Haendler. Mildred, Stevens mother, was an avid gardener so the farm was named in honor of her. Stevens son Tucker has been farming alongside Steven for the past decade, tending to the land with respect and care for our surroundings and the community.

We grow a wide variety of vegetables with a focus on lettuce and greens, brassicas, garlic

How to Buy Our Local Food